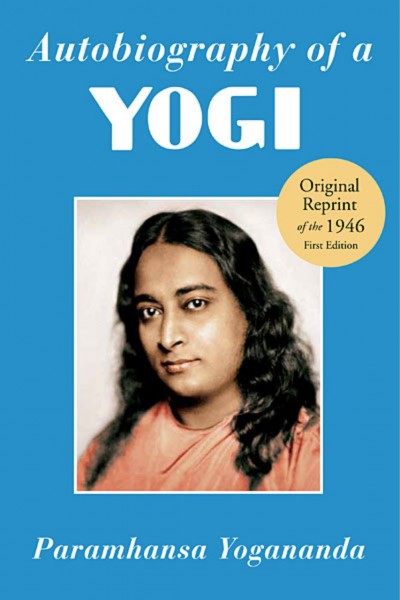 Paramhansa Yogananda was the first yoga master of India whose mission it was to live and teach in the West. In the 1920s, enthusiastic audiences filled the largest halls in America to hear him speak. His initial impact was truly impressive. But his lasting influence is greater still. This book, first published in 1946, helped launch, and continues to inspire, a spiritual revolution in the West.

Only rarely does a sage of Paramhansa Yogananda's stature write a firsthand account of his life experiences. Followers of many religious traditions have come to recognize Autobiography of a Yogi as a masterpiece of spiritual literature. Yet, for all its depth, it is full of gentle humor, lively stories, and practical common sense. This is a verbatim reprinting of the original edition, now also including previously unreleased bonus materials. This is the only available edition that contains:

>  The original, unedited text, as written by Yogananda himself, free from posthumous changes introduced by others.
>  An appendix containing the final chapter, written five years after this edition was first published, presented free from all changes made after Yogananda’s death.
>  An all-new foreword and afterword, written by Swami Kriyananda, one of Yogananda’s best-known direct disciples. 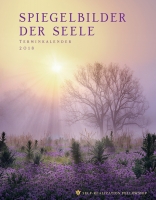 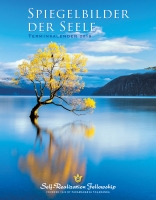 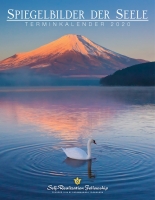 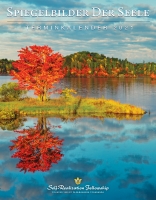