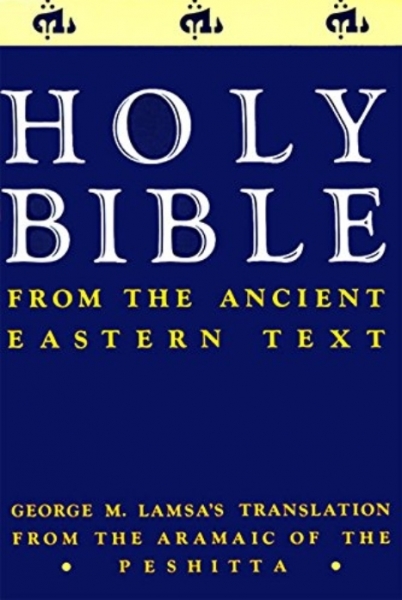 "This is the Bible translation from the language Jesus spoke. It is unique. Again and again the sacred writings have been enriched and made luminous by Dr. Lamsa 's faithful translation of the idioms from his own native tongue. Not a new Bible but a new translation of distinction."  - Dr. Daniel A. Poling

Now presented in a handsome new edition: the classic version of The Holy Bible as translated directly from the Aramaic (Syriac) text - the language of Jesus - by renowned scholar George M. Lamsa.

The translator grew up in the Middle East speaking Aramaic, steeped in a culture with customs, manners, and language almost identical to those in the time of Jesus. These resources are all brought to bear on his life's work of translating the Aramaic Scriptures - called the Peshitta - into English.

Lamsa labored to eliminate errors that crept in through intermediary translations of the testaments into Latin and Greek. He corrected crucial mistranslations due to the confusion of letters and
words by translators who approached the complexities of Aramaic grammar without the abilities of a native speaker. Thus Matthew 6:13, which the King James Version translates

And lead us not into temptation, but deliver us from evil ...

is rendered in the Lamsa translation

And do not let us enter into temptation, but deliver us from evil ...

Again, Matthew 19:24, which the King James Version translates as

And again I say unto you, It is easier for a camel to go through the eye of a needle, than for a rich man to enter into the kingdom of God,

Again I say to you, It is easier for a rope to go through the eye of a needle, than for a rich man to enter into the kingdom of God.

The result is fresh, direct, and vigorous language; new clarity to confusing or contradictory passages; and a unique feel for idiom, image, and message fully in keeping with the spirit of the Old and New Testaments.

"The Peshitta is the only text through which we can ascertain the ancient Bible text," Lamsa asserts. Arguably, his translation of The Holy Bible is the most authoritative English rendering of the word and meaning of the original Aramaic text; as such it is of inestimable importance to readers of the Bible everywhere. 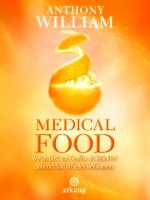 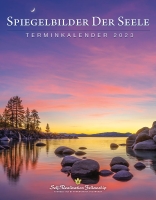 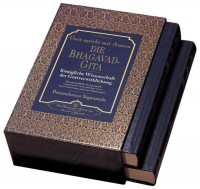